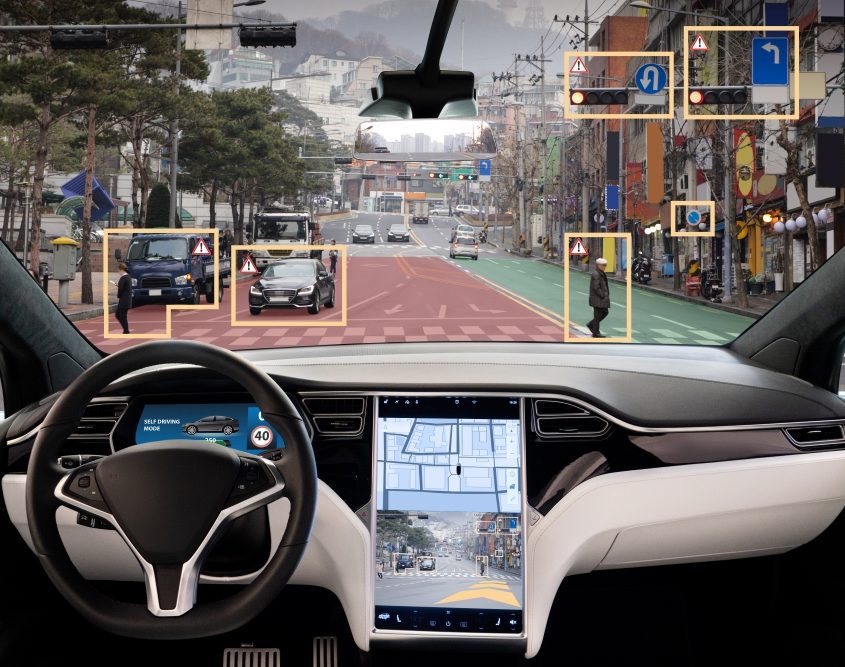 Artificial Intelligence (AI) has been in our collective awareness since the introduction of the villainous computer HAL 9000 in Stanley Kubrick’s classic film 2001. AI has had a few moments in popular culture such as supercomputer IBM Watson’s appearance on Jeopardy in 2011 but has typically been more science fiction than reality. Today, we are interacting with AI more than we ever have and more than what we might realize.